Why we choose MonetDB

Hotmapper was created by C3SL (github group page, about in portuguese) to be used in the insertion of data about the brazilian education from INEP to be used in the projects SimCAQ (about in portuguese) and LDE (about in portuguese). In the start of those projects was made a series of tests to decide which database to use, with the prerequisite that it needed to be open source. The decision ended between PostgreSQL and MonetDB. MonetDB ended being chosen after some test queries measuring the execution time between databases were MonetDB performed better. 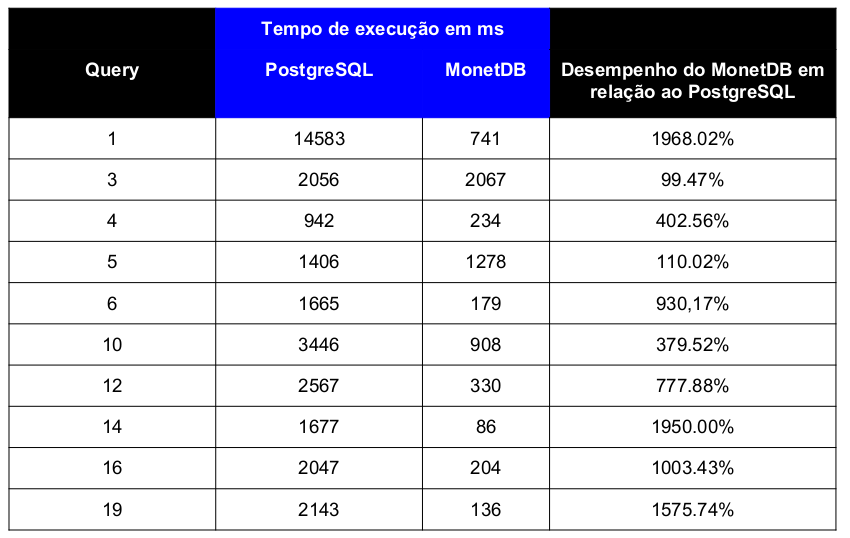 We pretend to expand HOTMapper support to other databases with PostgreSQL being the next.